We develop CEO to CEO meetings.

Please visit the picture gallery to view our latest event. For 20 years Mr. Elder has helped countless companies and their CEO's succeed. "Developing the Elder Group was clearly a "niche" business idea".

Throughout his travels across the country Andy heard the same story over and over again. "All my CEO colleagues and friends were telling me they were too busy running their companies, it kept them from being in the new business development arenas which they all missed". It's how most of them started their businesses". "So, I thought, why not put a company together that introduces CEO's to other CEO's where there is a natural fit"?

Henceforth, the Elder Group was born. Today The Elder Group has company access to many hundreds of CEO's from all around the globe. Totaling in the hundreds of billions of dollars in company earnings. Andy subscribes to two simple rules". "Keep it simple" and The Elder Group never works with people they don't care for"! What's the point? 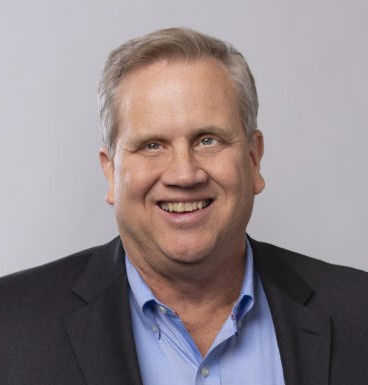 Andrew has over 24 years experience in entertainment and licensing. Andrew has worked for and with networks, studios, streaming services and, for the last 11 years, as a partner in a US top 100 CPA firm specializing in intellectual property.  Andrew has traveled the globe assisting clients which included top global brands.  In addition, Andrew has been a speaker, moderator, panelist, and lecturer on a variety of licensing topics including accounting and reporting provisions.

Prior to entertainment and licensing Andrew sailed the world aboard ships holding both an unlimited master any gross tons upon oceans license as well as a license as an unlimited tonnage harbor pilot for St. Croix, USVI.  His various shoreside positions include cargo operations, port operations, terminal operations, safety inspector, and Port Captain for a major oil company.

Andrew looks forward to assisting The Elder Group’s clientele on ways to increase both the opportunities for and the value of their business. 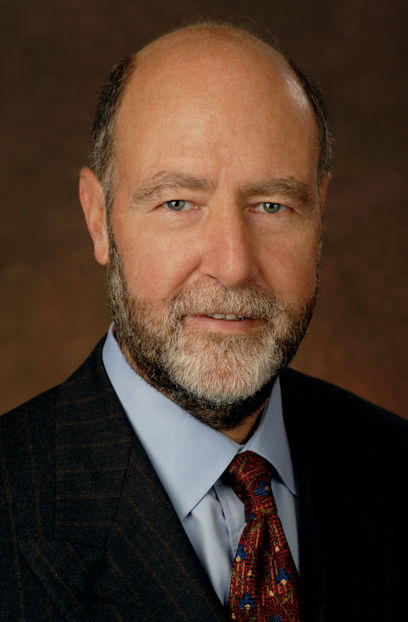 For over twenty-five years, Kathy McCabe has provided expert virtual office assistance to clients around the world. She was nominated by her peers for the Thomas Leonard Virtual Assistant of Distinction Award (2006, 2007, 2008), and won the award in 2013 which designates Kathy as one of the "Best of the Best" worldwide. She was also selected as a Semi-Finalist for the Ernst & Young Entrepreneur of the Year in the Rocky Mountain Region. Her website at www.thebestva.com, is visited by thousands each month from all over the globe. Kathy is the author of "Virtual Assistant Cookbook; Recipes for Cooking Up Success".

Kathy is also an herbalist and professional photographer whose work has appeared in magazines and gallerys around the world. She and her husband have an online store selling their art glass, photography, herbals and crafts.

Kathy has worked with the Elder Group for over twenty years. 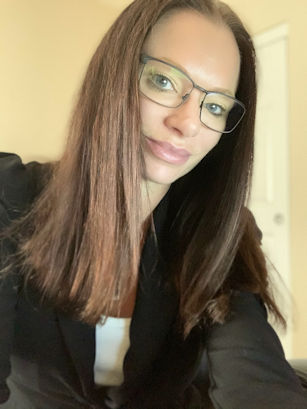 Briana is a former model who resides in sunny Los Angeles, California. She is passionate about learning, research and helping people in any way possible. She loves the opportunity The Elder Group gives her to be a part of something that helps humanity and effects positive change around the world. Alyssa has been a teacher for the past 12 years teaching in the Severe Special Education Field. Throughout this time she has earned her Bachelor of Arts degree, Masters in Education Administration and is currently working on her Doctorate Degree. Within her education she has fallen in love with researching and learning to expand groups and making a better situation for anyone she comes into contact with. Alyssa is the proud mother of two children, and resides in Spanish Fork, Utah. She was raised in Ft. Worth Texas and loves sports, the outdoors and animals. She is so excited to be a part of the Elder Group and is proud to work for a mission she believes in. 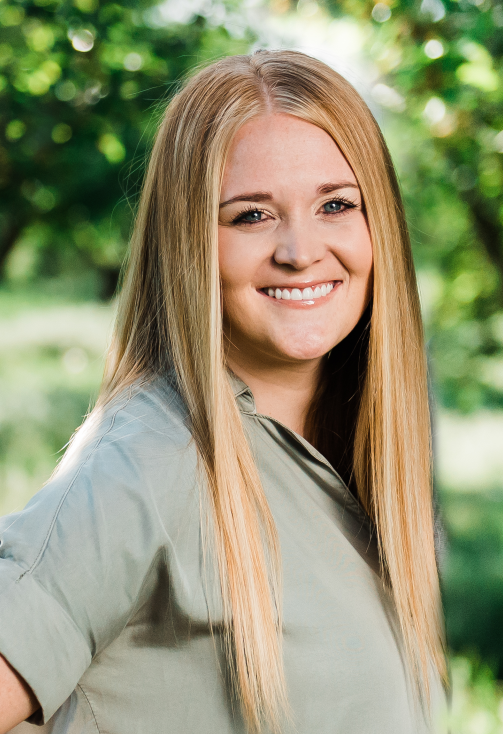 Courtney has worked in the education field for the past 6 years. In this capacity she has served as an educator as well as a high school counselor. Courtney has a Bachelor's degree in Elementary Education, and a Master's degree in Professional School Counseling. Throughout her education and career she has gained a great desire to find answers through research and has loved being a part of the Elder group's mission to expand and gain new knowledge from data found in numerous sources. Packard lives in Spanish Fork, Utah. She enjoys reading, crafting and spending time with family and friends. 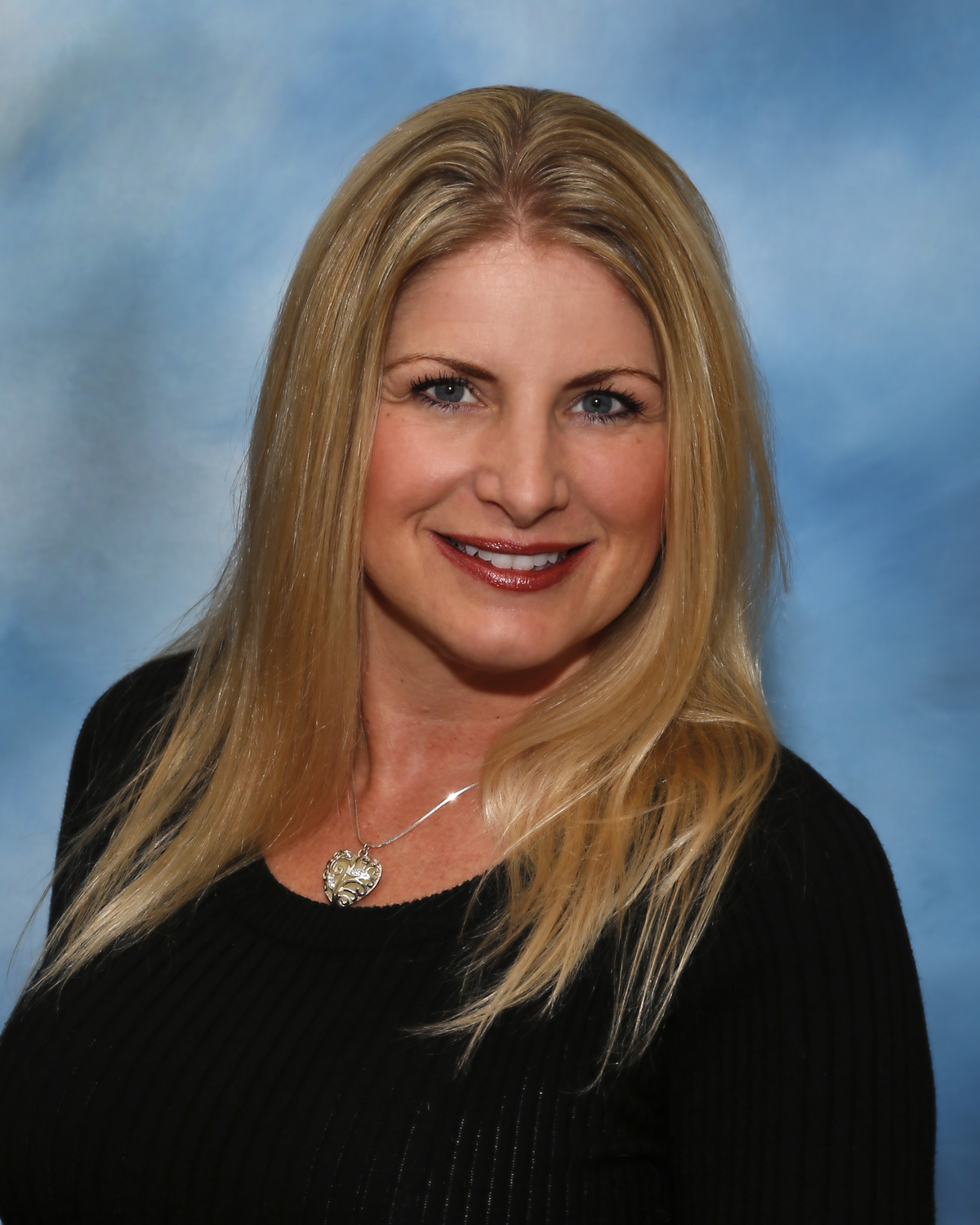 Diana has been selling real estate in Northwest Indiana for 30 years. She is experienced in marketing and client relationships. She is known for her integrity, honesty and professionalism. She is also a certified yoga instructor and enjoys teaching yoga part-time. With her mid-West and down to earth personality, she is a perfect fit with the Elder Group!